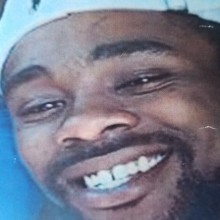 Baptized at an early age, he was an active member of Litrle Zion Baptist Church. He graduated from Warwick High school in 2012 where he excelled on the football field. Post graduation he has the opportunity to play ball at Kansas City and later transferred to Monroe College in New Rochelle, New York.