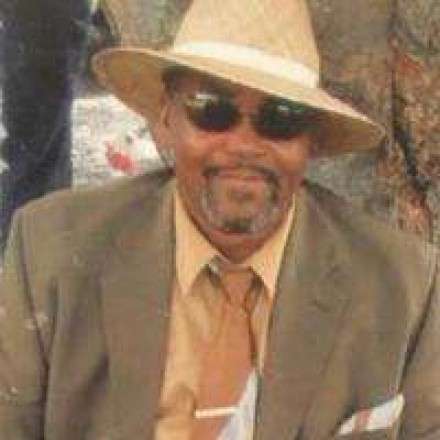 William Robert Callaham “Buster, Bus, Ned, Willie”, 68, of 1113 Saber Ct., Forest, entered into eternal rest on Saturday, October 19, 2019, at his home.He was born on April 30, 1951, to the late Clarence and Matilda Callaham. In addition to his parents, he was preceded in death by two sisters, Mary Fannie Callaham Brown and Vera “Poochie” Callaham Johnson; one brother, Roger Wayne Callaham; one sister-in-law, Doris “Peaches” Spinner Callaham; and one nephew, Roger Wayne Callaham Jr.

A funeral service will be held 12 p.m. Monday, October 21, 2019, at St. Paul Baptist Church, Forest. Interment will be in the St. John Baptist Church  Cemetery. His remains will be open to the public one hour prior to the service. Family and friends will assemble at the church.