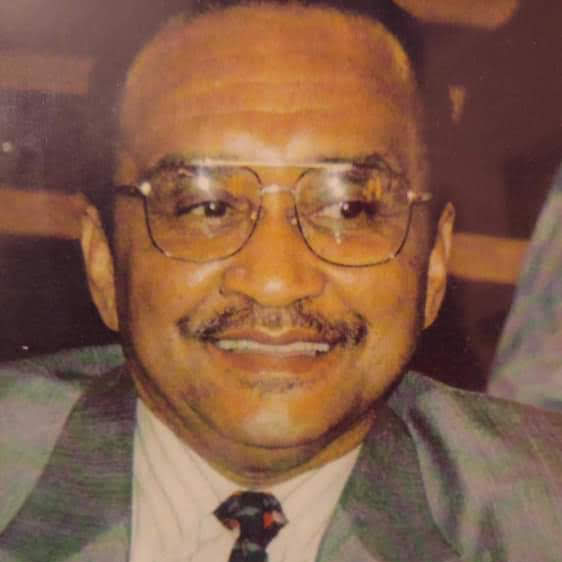 Willie James Stockdale, 67, passed on December 03, 2021. He was born to Melvin Stockdale and Versie Stockdale in Lincoln, Alabama on December 05, 1954.God called a good and faithful servant home to live with him in paradise. He was preceded in death by his parents, Melvin and Versie Hall , and his brothers ,Melvin Jr , Johnnie, Marcus, and Clinton Stockdale

At an early age he confessed his life to Christ at Cave Springs Baptist Church in Lincoln, Alabama.

On December 29,1975 he married Shelia Wilson together they raised 4 children He is also survived by 6 grandchildren.