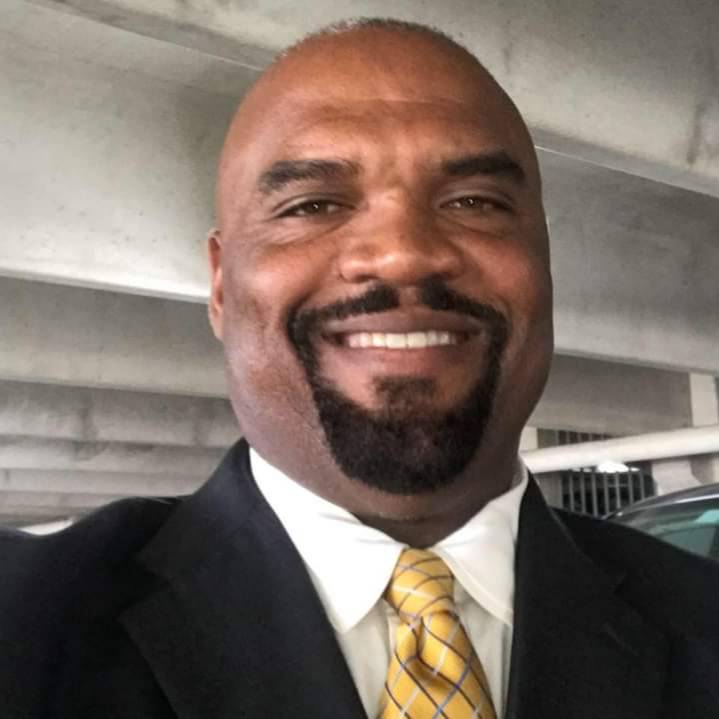 He married Kendra Wyatt in 1999 and they lived together in Houston, Texas. Together they raised 2 children Kendall Wyatt, Kandice Wyatt. He is survived by his mother Leona Johnson, of Virginia 2 sisters, 1 brother, 1 grandchild and a multitude of nieces and nephews.

William graduated from Halifax county High School in 1996 and received a degree from the Johnson C Smith University in 1999.

William who most known as Big Bill, worked successfully at Chevrolet car dealership in Houston until he retired in 2019 and was passionate about playing golf, barbecuing, and igniting positive change in everyone he encountered. All who were blessed to know him will remember him, his presence and big smile.Fly high Big Bill!