A Legacy Lives On 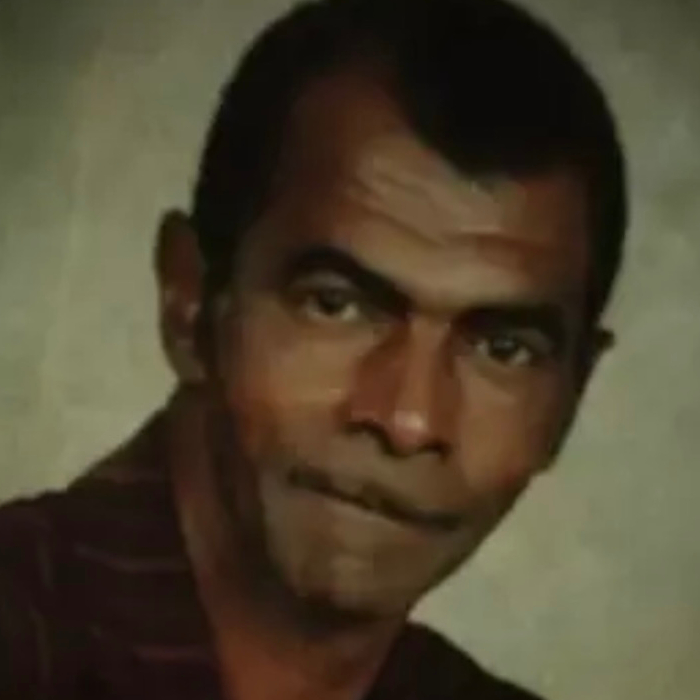 A Legacy Lives On

Thomas Duren,Jr., 79, of Carrollton, Texas, passed on September 05, 2022. Thomas was born to Tom and Myrtle Duren in Blackton, AR. The family moved up to the Everett, WA area back in the '50s where he went to school, hunted around the Paine Field area, and watched the airport being built. He graduated from Everett High School. During World War II he was with the SeaBees in the US NAVY. He was part of a potential invasion force sent to Japan and went into Sasebo, Japan the day after Nagasaki was bombed. Later he met and married Ellen Bryant in 1962. They moved into a small home in south Everett and raised three children. He worked for over 20 years at Piston Service of Everett selling Auto Parts. He later worked for Whitney Fidalgo Seafoods up in Alaska before retirement. He then moved to a cabin near the Chiwawa River around 1972, by Lake Wenatchee. While living in this area he started making wooden toys and became known as "Woodie" the toymaker. They stayed there until they moved to Carrollton, Tx in 1990.

During the summers he traveled back to Washington State to visit the kids, and grandkids, and in 2003 got to spend time with a new great-grandson.

He enjoyed much of his free time the past few years watching action movies on his satellite dish, going on long walks, riding his bicycle, and riding his 1989 Goldwing 1500 once a week with some other retired friends.

He was preceded in death by his parents Tom and Myrtle Duren; and his brother Louis (Arkey) Arnold Duren.

He was loved by many people and will be missed greatly.