In memory of a life well lived 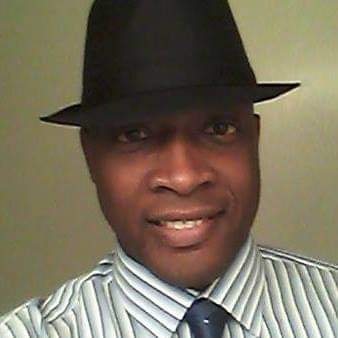 In memory of a life well lived

Terry went on to graduate from EC Glass high School in 1986. He joined the National Gaurd Reserves shortly after at 18 years old. He served 3 years before settling into a career as a salesman and medical transporter. Terry was passionate about affecting the most positive change in people.

Terry fathered 4 children Aamina khabir, Shakiyra Banks, Laconia Freeman, Jordan Woodard. He became a grandfather of three to Jonhtel Banks, Janae Banks, Jasmine Woodard. Terry is survived by his parents, siblings, children and grandchildren. He will be deeply missed by anyone who knew him.

A service will be held at 1:00 p.m. on June 5 at Cornerstone Community Church on Old Graves mill rd. Reverend Brown will offatete. Flowers, donations and coldelences maybe offered at 1824 sunset drive Altavista, Virginia 24517.