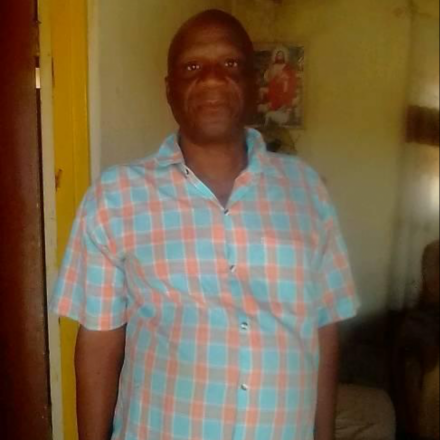 Steven Williams, 67, of Olive Branch, Mississippi, United States, passed Friday, November 15, 2019. Steven was born on February 18, 1952. He was loved by his father John Williams and mother Olivia Williams. He had two siblings, Brandi Williams and Barb Williams. His wife Jena Williams and three kids Steven Williams Jr., Patrica Williams, and Brianna Williams. A host of other friends and family. In his early years, he was the star basketball player of his high school for three straight years. He later attended the University of Houston where he has been resided since then. Steven will be greatly missed.