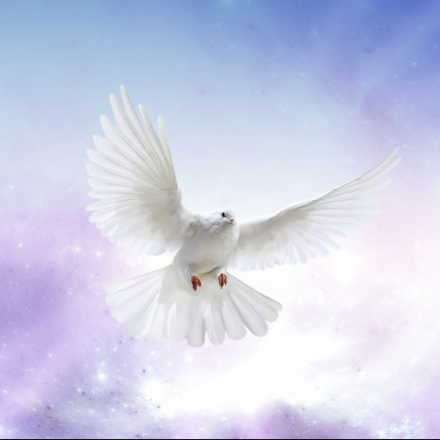 Robert Francis (Butch) Price,of Jacksonville , passed away on May 20, 2020.Butch was born on March 19,1947, to Ron and Josephine Price in Sand Coulee, Montana.

Butch graduated from high school and joined the U.S. Army on July 15, 1964, in Butte, MT. He was a truck driver in the service, and received several medals during his time in the service.

He then went to work as an electrician for the Anaconda Copper Company in Jacksonville.

Butch married Rosalee in 1980, in Columbia Missouri. Butch is survived by his Three Children, Sherry Price of Westport, WA, Jason Tripp of St Louis Missouri and Robert Cuno of Centralia Missouri.He was preceded in death by his wife, Rosalee in 2015.