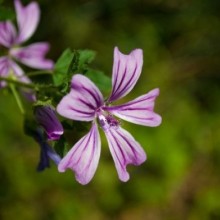 Myrinna Anderson-Lopez, 30, of Ft. Lauderdale Florida, passed Monday, June 20, 2016. She was born to Greggory Anderson, and Fritta Lopez, June 02, 1986 in Ft. Lauderdale. Myrinna graduated from Penn Foster in 2010 and received a degree from Avila University in 2015. She married Luniz Jezeld and they lived together in Ft. Lauderdale.