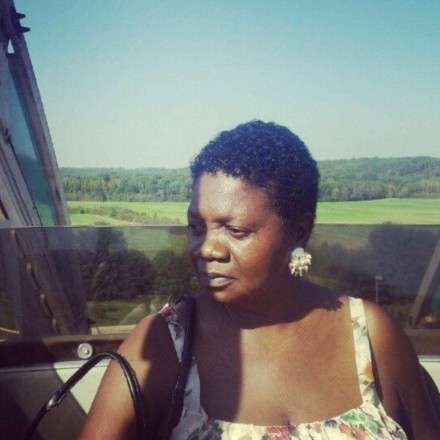 On Monday, December 9, 2019 at 10:15 PM, Laura Deloris Cuffee Jenkins of Chesapeake, loving mother of three children, made her transition at the age of 68. Laura was born to Clara Spence and James Cuffee on September 4, 1951. In 1968, she married and raised one son and one daughter, Jesse and Tisha. Later in life, she gave birth to and raised her second daughter, Monisha. Laura loved fishing in her spare time, as well as collecting African American angel figurines. When she wasn’t shopping or decorating, she could be found bowling. She was known for her unconditional support and raw honesty among her peers. Laura is preceded in death by her maternal parents father, James, and her mother, Clara, and her brother, James Jr, and stepmother Shirley Cuffee. She is survived by her 3 children, Jesse (Diane), Tisha, and Monisha, and (several siblings) two sisters; Dinia Cuffee, and Ennis Edge (Frederick); five brothers; Gene Cuffee (Beulah), Kent Cuffee, Timothy Cuffee, Dynamic Allah, and Jerome Cuffee. She also leaves to cherish her memories a host of cousins, nieces, nephews, grandchildren and great grandchildren.