On January 13, 2009, Lark Austin, loving athlete and friend, passed away tragically at the age of 16. 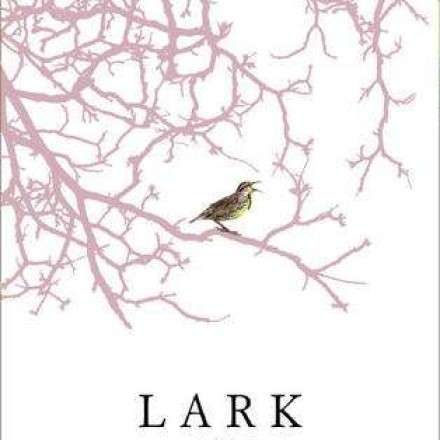 On January 13, 2009, Lark Austin, loving athlete and friend, passed away tragically at the age of 16.

Lark Austin was a sixteen-year-old gymnast, diver, ballerina, bestfriend, and babysitter. One night, after practice, she was kidnapped from the curbside outside of her gym. She was taken to a snowy forest where she was beaten, stabbed, bruised, and tied to a tree. She was left in that snowy forest to die a tragic death. Lark had two best friends, Nyetta and Eve, who are currently dealing with the grief from losing their dear friend. Lark’s joyous personality will be missed dearly by those who inhabit the town of Arlington, Virginia.