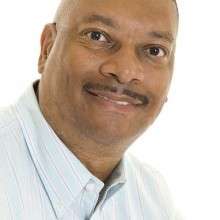 Jessie graduated from Holly Bluff Senior High in 1974 and received a degree from Morris Brown University in 1980. He married Beverly Westerfield in 1996 Jessie worked at U.S Army Corporation until he retired in 1996. In 1996 he was honored with the Bosnian war Survivor Strip.