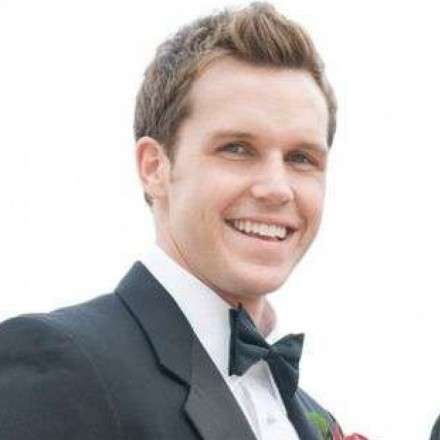 The world was blessed when Jerry was born on Oct. 12, 1992 in San Diego, California. He graduated from Canton High School in 2014, where he was a member of the ROTC as a Captain of his School Unit. He attended Germanna Community College where he consistently received academic honors.

Jerry was an LMS Specialist, Nursing Student, Weapons and Martial Arts Expert. His hobbies included Martial Arts, Music, Woodworking and Leatherworks. He was also an avid outdoorsman who loved spending time with his family.

Jerry was preceded in death by his Grandpa, Roy P. ; his Aunt, Louise Ward; and his Uncle, Percy Roy Ward.

Visitation is Thursday, July 16, 2020 from 12:30pm to 2:00pm, with a Service starting at 2:00PM all at Bradford-O'Keefe Funeral Home, 15th Street in Gulfport, MS. His cremains will rest peacefully at his Father's home in Virginia.

Further proceedings to be announced.