In Loving Memory of Janice Jones 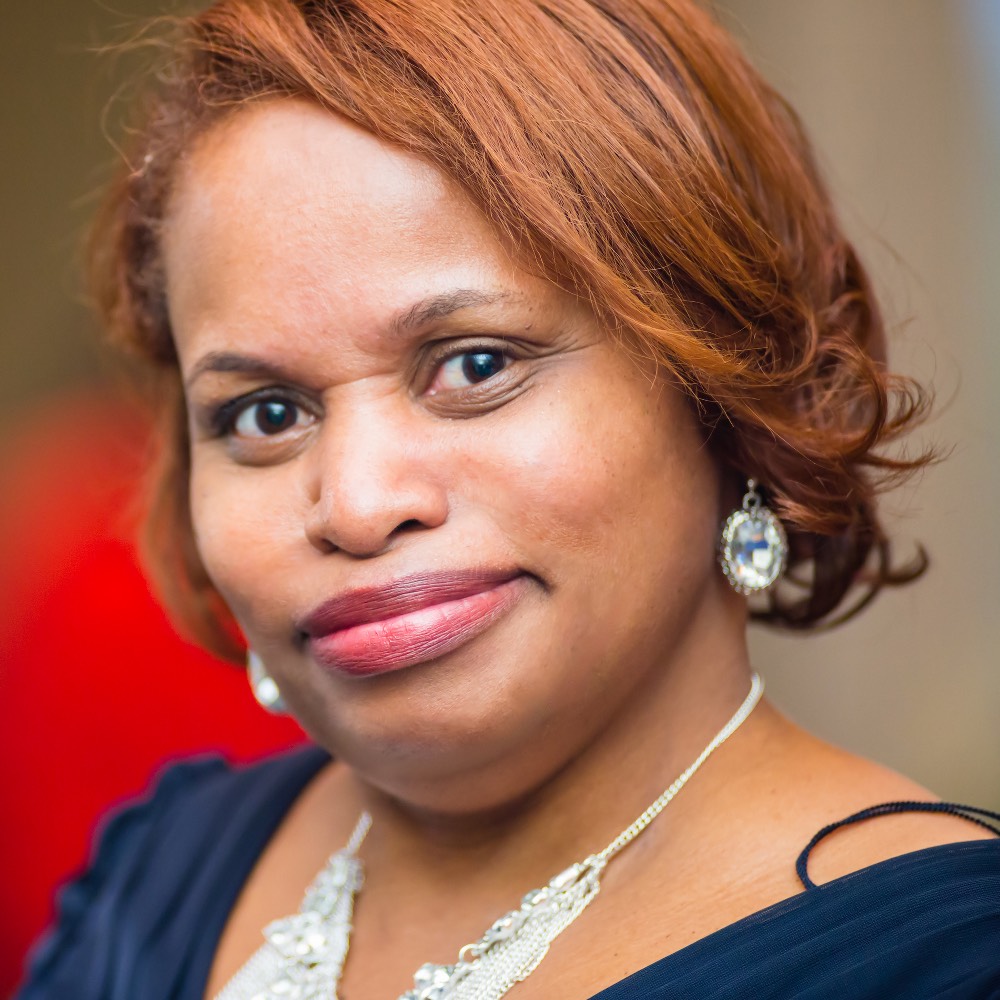 In Loving Memory of Janice Jones

Janice was born on May 13, 1960 in Brooklyn, NY. Her parents were Roosevelt & Nancy Lyons. She grew up with three brothers (Blake, Jerry, & Carl) and two sisters (Shelly & Kim). She graduated from Brooklyn Tech High School in 1978. From there, she attended Boston University and graduated with a Bachelor of Science in Business Administration & Finance in 1982. After graduating from college, she worked as an accountant, a career she held for over 20 years. During her time at Boston University, she became close to a fellow college student named Marcus Jones. On November 11, 1979 the two began officially dating and were married soon after.

Janice soon began studying the bible with Jehovah’s Witnesses. On May 27, 1984 she made the decision to publicly dedicate her life to Jehovah by means of water baptism. She faithfully worshipped Jehovah for the remaining 36 years of her life. On January 31, 1990, Marcus and Janice had their first and only child Nathan Jones. Together they lived in Framingham, MA and would move to Prince William County in the 1995.

Everything mentioned so far is a list of milestones and accomplishments that she can be proud of, but Janice was more than these accomplishments. She had a larger than life personality. She lived her life the same way she played cards and monopoly - Go Big or Go Home! She marched to the beat of her own drum and her presence was always felt when she entered the room. She was full of life, fun, laughter and most importantly love.

Janice was outspoken and had a one of a kind personality. You never had to guess what was on her mind. You also never had to guess if you were loved by her. She was a dedicated family member and friend to everyone she was with. It didn't matter what your background or status in life was, if she chose to spend time with you, she gave you her all. Many of us could write a novel full of the experiences, memories, and jokes that she gave us the privilege to enjoy over the years.

In 2004, she suffered a stroke that left her unable to use her gift of speech for a period of time. With hard work and determination, she was able to regain her speech, even though it was limited in comparison. This was a period of time where she reminded all of us of just how strong she was. She did not let this stop her from enjoying life. But, most importantly, she did not let this stop her from preaching the Bible’s message from door-to-door. The work needed to be done, so she rolled up her sleeves, and kept busy. One of her proudest moments in life was becoming a Regular Pioneer two years later & attending the local 2007 Pioneer Service School.

On Thursday, November 12, 2020 she peacefully fell asleep in death. She will be remembered as a daughter, sister, wife, mother, and more. Even those unrelated to her have given her some of these titles because of the close bond they cherished. She passed away with her faith and hope intact. She loved the Bible’s promise of a resurrection of life on a paradise earth. She finished her course faithfully and will be looking forward to finding all her loved ones again when she returns. There will definitely be a celebration party welcoming her back and there’s no doubt who the life of the party will be!