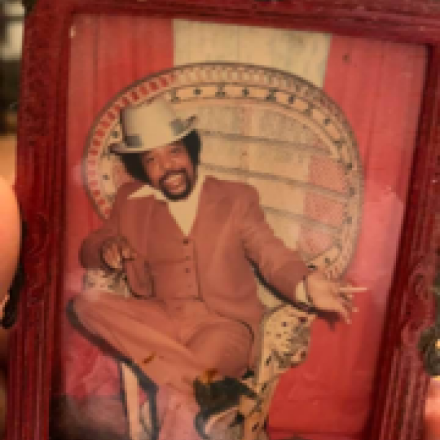 James was born May 19, 1948 in Denton, Texas to Liam and Anne (Twist) Weasley. He graduated from Denton High School in 1962 and from the University of Denton in 1970. On January 16, 1970, he married his former partner Bethany Ava Williams in Miami. James was employed as a real estate agent for ten years, and was one of the region’s leading agents. After legally separating from his former wife in 1975, he opened his own restaurant business and remarried the late Jennifer (Kudrow) Weasley. He enjoyed working night and day in his office, and only retired a few years prior to his passing. He was an avid boater and a member of the Denton Fishing Club. He spent most of his weekends fishing out on the lake and water sailing. He also enjoyed reading old novels, golfing at the local country club, and spending time with his children and grandchildren whenever he could.

James is survived by his two sons, Louis William Lawton and his wife Edina of Denton TX, Joey Ross Lawton and his wife Courtney of Denton TX, and daughter Kendra Weasley of Dallas TX; two grandchildren, Indiana and Lea Weasley, his sisters Barbra (Kyle) Jones of Daingerfield TX and Amanda (Luke) Clifford, along with several nieces and nephews. He was preceded in death by his parents, Liam and Anne, and his wife Jennifer Weasley in 2006.