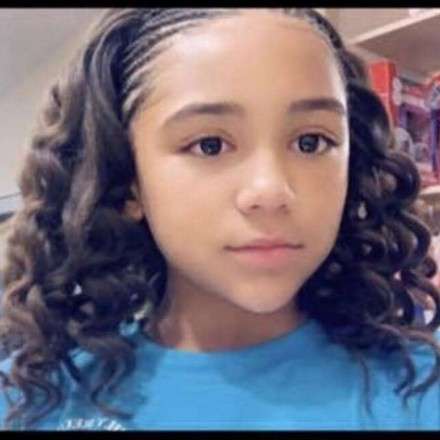 Jakiya Marie Cross was born April 29,2007 to Kenny Jamar Cross and Kayla Marie Cross in Sacramento, CA at Mercy San Juan Hospital. Jakiya was born premature at seven and a half months. Kiya spent the first thirty days of her lifin ICU fighting under developed lungs. In 2009 Kiya was diagnosed with asthma after being rushed to the ER for having trouble with her breathing, but she didn't let that stop her from growing. As a baby Kiya attended Blessed Faith Ministries with her aunties, Mrs. Alfreda Mccurin and Ms. Della May Henderson, where she began her love for Christ and accepted Him as her Lord and Savor.

Kiya joined Thomas Edison at the end of first grae. At that point is were Kiya shared to grow into the beautiful young lady that we all knew her to be. In 2016 Kiya started Girls of Grace Alumni under Mrs. Amy Smith and Ms. Kim Lillard. Her favorite scripture is John 3:16. Girls of Grace taught her the real definition of leadership and life skills. Jakiya joined Grant Jr Pacers Cheer Squad in Summer of 2018 under coaches, Coach Lisa Caldwell, Coach Tamaji Bryant,Coach Roshawnda Clements, and Coach Kinish Johnson, where Kiya and the team won 1st place  at SYF cheer competition. At the beginning of the school year Kiya joined volleyball and basketball under Coach Kesha. Their record (Volleyball 4-2)(Basketball(#2place) Jakiya was a loving, caring role model who was respectable and hones, a true angel from Heaven. She was adventurous and free spirited, always there to help when you call.She always had a positive attitude.