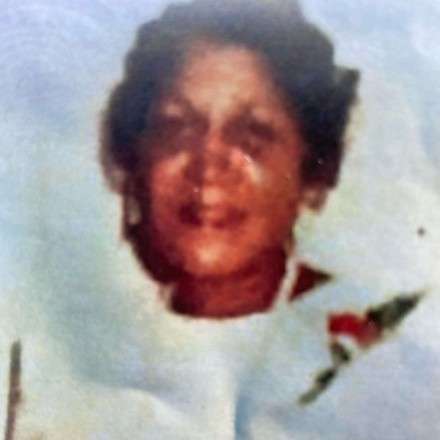 Jacqueline Elizabeth Fox was born December 22, 1934 to the late Willie Ruth Davis and the late Alzie Diamond. At the age of 85, she departed this life on Thursday, April 5, 2018 at Robert Wood Johnson University Hospital in Hamilton, Nj.

Born in Anniston, Alabama, Jacqueline was a longtime resident of Trenton. She attended Trenton Public Schoolans later begin working to provide for her family. She was previously employed as a domestic worker for Dr. Flood dentist office in New Hope, PA. She was also employed at Donnelly Memorial Hospital in Hamilton and lastly, Trenton Psychiatric Hospital as a Human Service Technician for 30 years before retiring. She was a previous member of the Order of the Eastern star.

In addition to her parents, Jacqueline was predeceased by her stepfather, Eugene Davis; one son, Anthony J. Diamond; two sisters, Angela Scott  and Barbara Davis; one brother, Joseph Diamond; and one niece, Beverly Vaughn.