Celebrating the Life of Hassan Jenkins 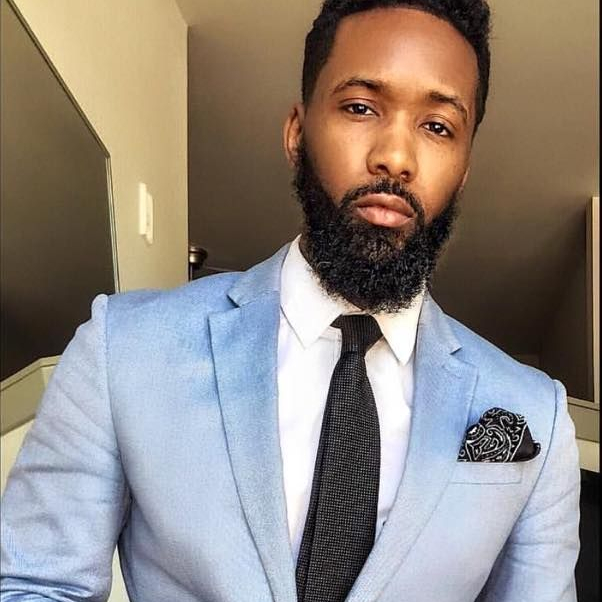 Celebrating the Life of Hassan Jenkins

Hassan Jenkins, 37, of Arlington, Virginia, returned home on September 06, 2022 after a valliant battle with a long illness. His devotion to his family and his firm belief in God supported him during his struggle.

Hassan was a devoted Father to Zaki M. Jenkins and Aarmani M. Jenkins. He had a small and loving family who stood together through everything. Charlie has been A devtoed activist in the community since a teenager and has helped many young men change their lives for the better. Hassan was an educator and leader. He was outspoken and level headed. He was always willing to help someone in need.

Hassan will be burried at the Oak Hill Cemetery at 4:00 p.m. on September 14 , with a reception to follow at the Mount Zion Baptist Church.