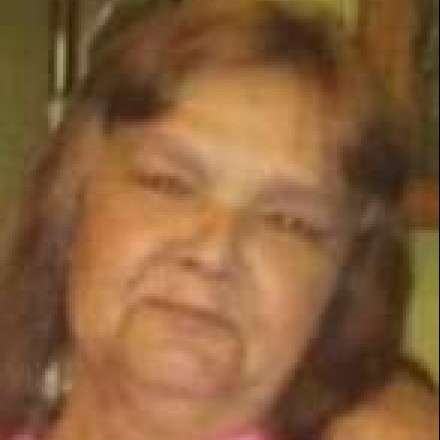 Glenna worked at Loving mother and homemaker and was passionate about affecting the most positive change in people. She also volunteered at the Cox arboretum for the past 15 years.