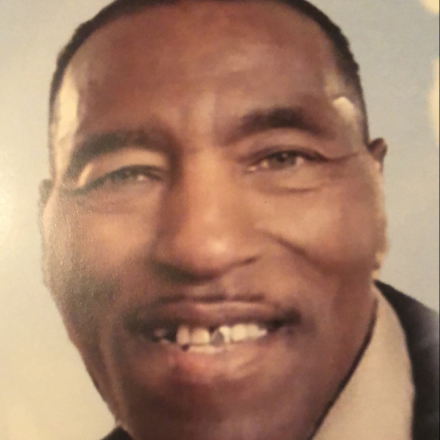 Gene was educated in school district of Holly Springs, Mississippi. Gene accepted Christ at an early age and was a member of Adolphus Chapel C.M.E Chruch in Holly Springs, Mississippi. He moved to Kansas City, Kansas in 1966 and joined New Horizon Missionary Baptist Church. Later in life he moved to Aurora , Illinois and rededicated his life, becoming a member of the Original Temple of God.

Gene worked at Bartlett Grain Company for thirty-three years and retired at the early age pf fifty-one. He enjoyed fishing and basketball was his life. Ge played for the "Hawks, M&V, Just friends, Preachers 510 and Club 71."