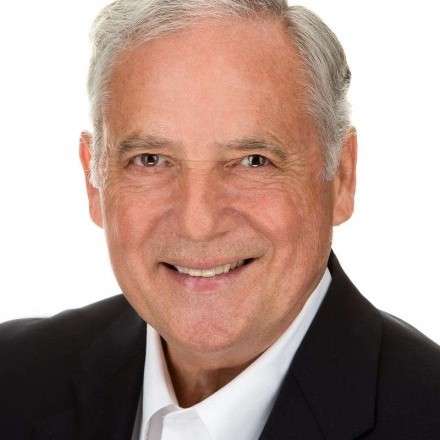 He was a loving father and dedicated grandfather.

He retired from Allen Iron Works in 1995. He spent his retired years with his family.