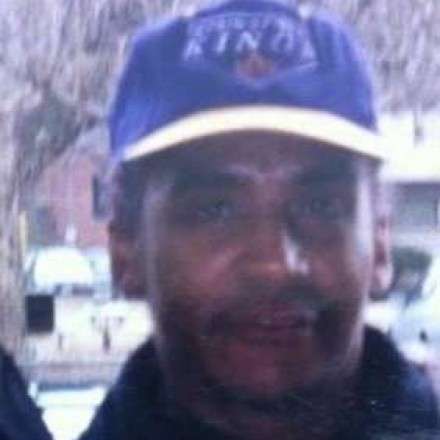 Mr. Hughes worked for First Student as a school bus driver; and retired after 15 years of service. He was a member of the CB Club, and a great bowler. He bowled for many local leagues. He also enjoyed roller skating and was widely known as one of the best freestyle skaters in the state. He was a believer in God, and a frequent visitor of Bedside Baptist Church, and read his bible daily.

He was preceded in death by his parents and one brother, Leander W. Hughes.