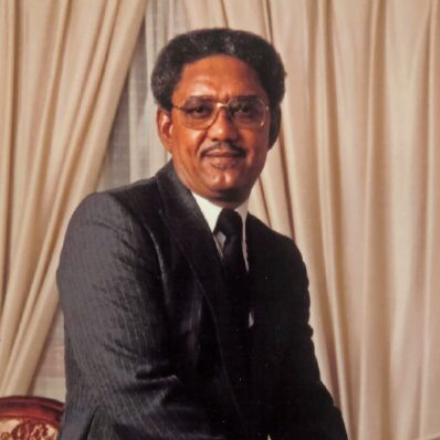 Charlie Earl Beverly entered into eternal rest on May 7, 2020 at his residence.

He joined Scott Zion Baptist Church at an early age, and in 1950 he was drafted into the United States Army during the Korean War, where he served proudly until he was honorably discharged in 1952.  Once he returned home, he began a career working.  In 1992 he retired after 32.5 years from Lynchburg Foundry.  Though a man of few words, his children understood, that when he spoke, he said what he meant and meant what he said with a loving heart.  When he wasn’t working, Charlie loved spending time with his family and friends, enjoying riding and tinkering with motorcycles, sitting around laughing and talking, traveling with his cousin Buddy to visit family in Flint Michigan and Cleveland, Ohio and traveling to area drag races to enjoy watching his son Michael who became quite a cycling enthusiast. In recent years, Charlie spent his leisure time watching his family grow, visiting with family and friends as often as he could.  During his illness, Charlie was lovingly cared for by his wife and family and dutifully served by the staff of Centra Hospice, Cheryl Bridenthal.

The poem shared, was spoken during his father’s homegoing in 1984, Lovingly submitted:

You fought a good fight

You finished the course

You kept the faith

Your work is done

Your race is won

Your life was well

We will not weep

While in thy sleep

Within thy care forever more.

Due to the current situation, all are welcome to pay their respects at the funeral home, Wednesday, May 13, 2020 from 8:00 a.m. to 5:00 p.m. or share a memory with Charlie’s family at www.tharpfuneralhome.com.