She had a smile that brightened any room 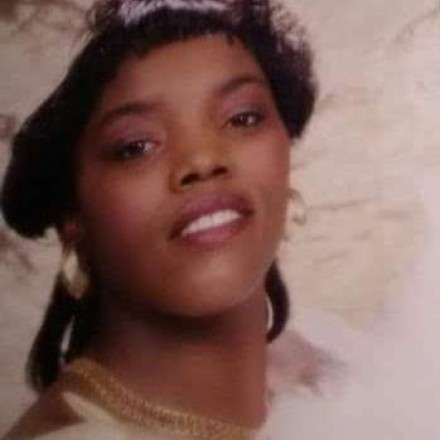 She had a smile that brightened any room

CAROLYN graduated from Bluestone Senior High in 1985 and received a degree from Longwood University in 1989. CAROLYN worked as a Registeted Nurse until her health began to intercept.

CAROLYN is survived by 3 children: Shakeema S Osborne, Raheem Osborne , and Enley D Jeffers . Her 3 sisters Mary(Henry), Linda, and Donna(John) and 2 brothers James and Billy Jr. She also is survived by 7 grandchildren.

She has a vast number of friends and loved ones.