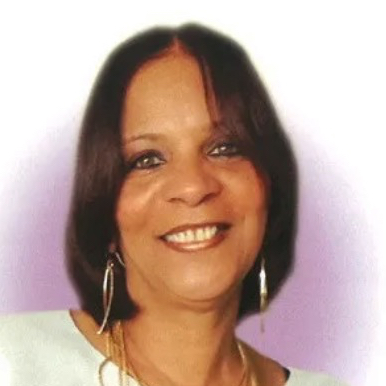 Yoki graduated from Thorn wood high in 1979 and received a degree from the University of Illinois.

Yoki worked at Wells Fargo and was passionate about affecting the most positive change in people.