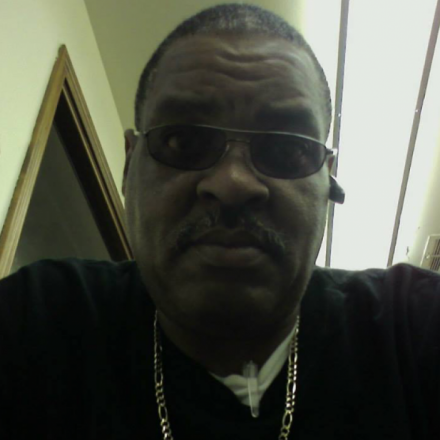 William graduated from Jack Yates in 1978 and received a degree from Lsu in 1985. He married Janice Wilson-Drumgole in 1988, and they lived together in Monroe. William worked at Truck Driver until he retired in 2010.