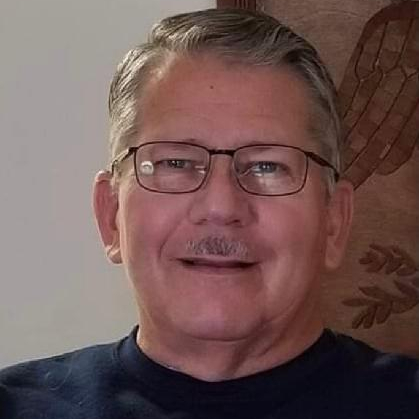 William Michael Mathis, 75, of Kodak, TN, passed away on December 24, 2021. He was born on December 03, 1946 in Muskegon Michigan. He was proceeded in death by his Newborn daughter Jennifer and his parents Coy and Ruth Mathis.

Mike served in the United States Navy for 2 years after high school and recieved an associates degree from Lansing Community College. Mike worked as an officer at the Lansing Police Department and retired as a Detective after 26 years in 1993. One of his more notable assignments during his career was serving in the security detail for President George H.W. Bush when he came to Lansing. He received several awards for Life saving efforts. Mike also worked at Knox Co. 911 center for 14 years, then Shade tree parking lot in Gatlinburg, TN for 7 years.

Mike met Barbara in 1973 then were married in 1974 in East Lansing, MI. He is survived by his wife Barbara and his 4 children: Andrea (Jimmy) Wells, Jay (Sue) Mathis, Steve (Christi) Mathis, Tim Mathis and several grandchildren.