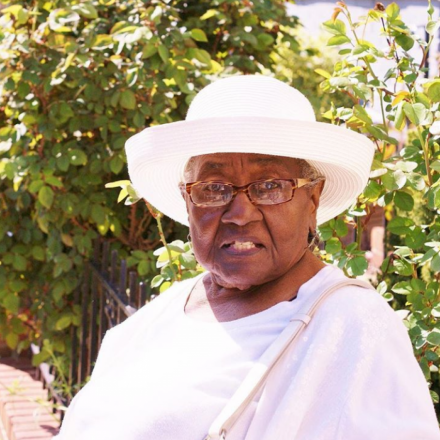 Vernanda was born to parents Nestor McKenzie and Nema Peck, on 08/28/1938 in Kingston, Jamaica.Vernanda graduated from Eureka Senior Highschool in 1956. Then she went on to study Dance at Edna Manley College of Visual and Performing Arts and graduated with a Bachelor Degree in Dance. Vernanda worked as a Military Dispatch for 5 years. After 5 years of service, She retired from Jamaica Defence Force in 1961. Vernanda met Mervin Rawlings in 1962. They were married in 1963 in Negril, Jamaica. Together they raised 5 children: Wayne, Ray, Leroy, Veronica, and Elise . Vernanda is survived by Sons: Wayne, Ray, and Leroy. Daughters: Veronica and Elise. Grandchildren: Mitsy, Xavier, Malcolm, Monique, Steve, Natasha, Markell, Timothy, Maurice and Samaria. The family has entrusted Roman's Funeral Home with the arrangements. A Heavenly Homecoming is scheduled for April 28, 2019 10:15 am at 23 Dunrobin Ave, Kingston, Jamaica.