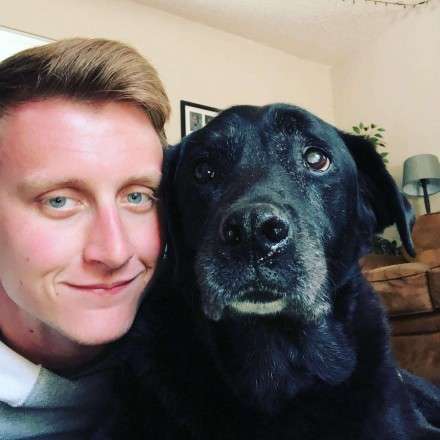 Tanner Bradford, 22, of Arlington, Washington, passed Wednesday, September 11, 2019. Tanner was born to Travis Bradford, and Tracy Bradford, June 29, 1997 in Everett, Washington. He had one older sibling, Tyler Bradford. Tanner thoroughly enjoyed playing sports such as football, basketball, and baseball which he played through college. Tanner had a great passion for animals and he loved to read and write, doing it whenever he had free time. Tanner brought happiness and laughter everywhere he went, he was the life of the room.

Tanner graduated from Arlington High School in 2015 and received a degree from Northern Arizona University in 2019 in creative media and film. A memorial service will be planned in the near future.