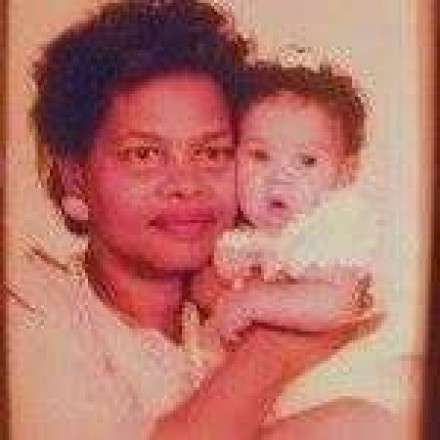 Sheila graduated from Trotwood High School in 1982 and received a degree from Wright State University in Nursing She married Vincent Richardson in 1987, and they lived together in Dayton. Sheila worked at Mercy Hospital until she retired in 2010.

Sheila played a role in her church grounds as the "Choir Leader" at Tri-Stone Baptist Church. She will be truly missed amongst her Community, her family, and close friends.

We will host a prayer service to remember Sheila at her brother's home 705 Lafayette Avenue, Middletown, Ohio 45044. Please understand, this hosting is a private ceremony, and will be open to select family members.