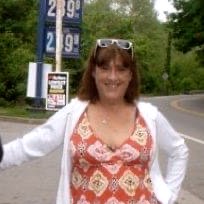 Her children remember her as a wonderful Mother and best friend .

Sandy and Ron were married for 45 years. Their bond was unbreakable and their love for eachother is never ending.

The family would like to thank everyone for all of your thoughts, prayers and messages of hope.