Music is the key to life 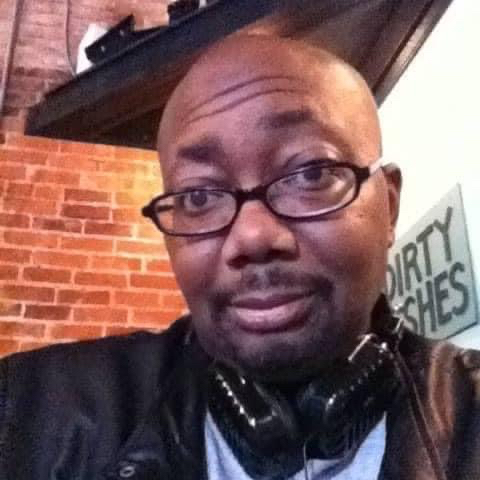 Music is the key to life

Roberts first love....was music. He spent his adult life working with and meeting like minded musicians. Robert was a dj and producer, and through this he became a part of the Urbanight family forging a lifetime brotherhood. Robert was finally achieving his dreams and recently released and album with James Erve (Eternalmight)

Robert is proceeded in death by his father Robert Lee Howard Jr and Mother Stephanie Crump. He is survived by his son Robert Leondre Howard of Georgia, Siblings Charlette Slack of Dowagiac Mi, John Hughes and Christopher Morse of Kalamazoo Mi. A host of nieces, nephews, cousins, aunts and uncles also survive.

Robert made the most of life, always positive with a smile on his face. He was a joy. 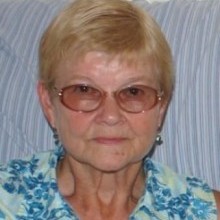 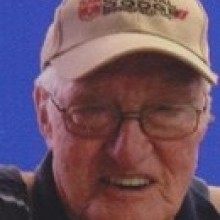 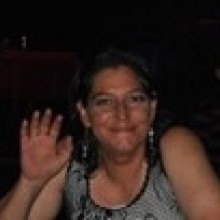