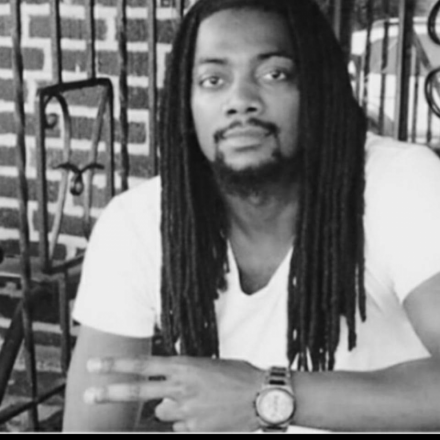 Raheem graduated from Abraham Lincoln High School in 2005. He married Jamela Harris, and they lived together in Philadelphia. Raheem worked at Amazon.

Raheem is survived by 2 children: Malik Brown, and Sardae Brown.


My son lived his life on his terms. He listened, but did not take advice. He did not conform to social “norms.” But he was not a rebel. He was not rebelling against anything or anyone. He was a free-spirit who lived in the present, and again, on his terms. He was a dreamer. He was a leader. He had followers. He could enter a room and brighten it with his smile, his attitude, or just his presence. He had "it."