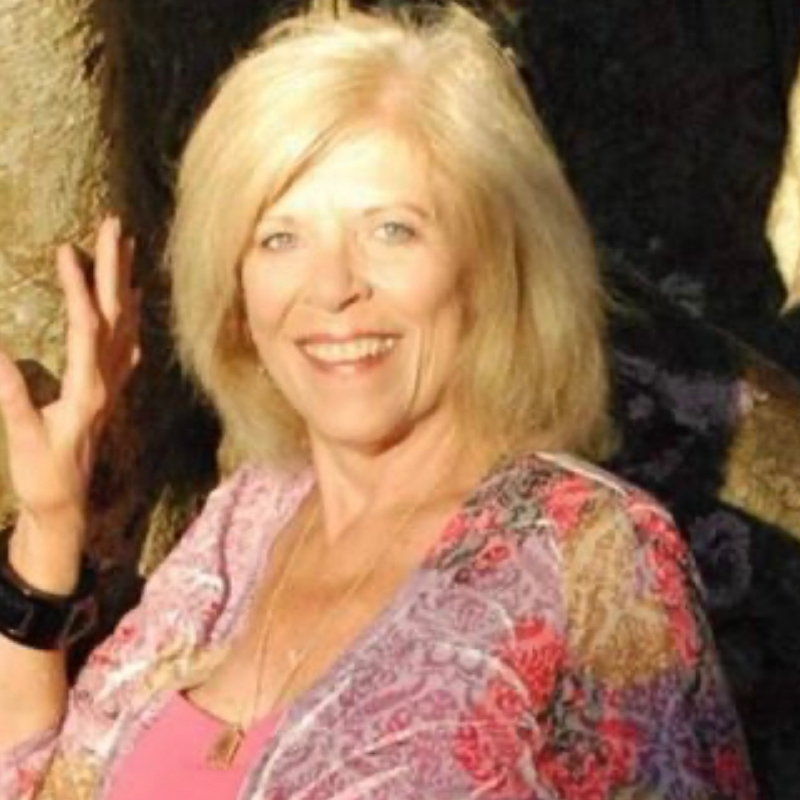 Born in Atlanta, Georgia and raised in Jacksonville, Florida, she attended Landon High School (Jacksonville, FL), Queens College (Charlotte, NC) and the University of Tennessee (Knoxville, TN) where she received her Bachelors of Science in Education and met her husband of almost 60 years, Paul Kendrick (Kenny) Brown.  She earned her Masters Degree from Trevecca Nazarene College (Nashville, TN).

Always a strong proponent of education, she loved teaching and serving as a Principal.  She taught Art, History, Civics and Government at Gallatin High School and Gallatin Junior High School.  Her special gift was helping forgotten, neglected and lost young people believe in themselves. It was this passion for connecting these children with education that led her to create E.B. Wilson, originally a night school in Sumner County, for students who could not earn their high school diploma through a traditional path.  She worked tirelessly to create a place and a curriculum where students could belong, learn and thrive.

Trisha was elected to serve on the Sumner County School Board in 2014 and had recently begun her third term representing the 9th District.  She also served on the board of Friends of the Gallatin Public Library.  Beyond her family and dear friends, she loved football, golf, bridge, jewelry, a good bargain and being at the beach.

Trisha’s funeral will be Monday, January 23rd, at 1 p.m. at Gallatin First United Methodist Church with Reverend James Johnson officiating.  Visitation with the family will be from 2pm until 6pm on Sunday at the Gallatin Country Club and on Monday from 11 a.m. until the time of service at the church.  In lieu of flowers donations may be made to the Sumner County Schools Resource Center, the Sumner Prevention Coalition, Friends of the Gallatin Public Library, or any other non-profit that she would champion. 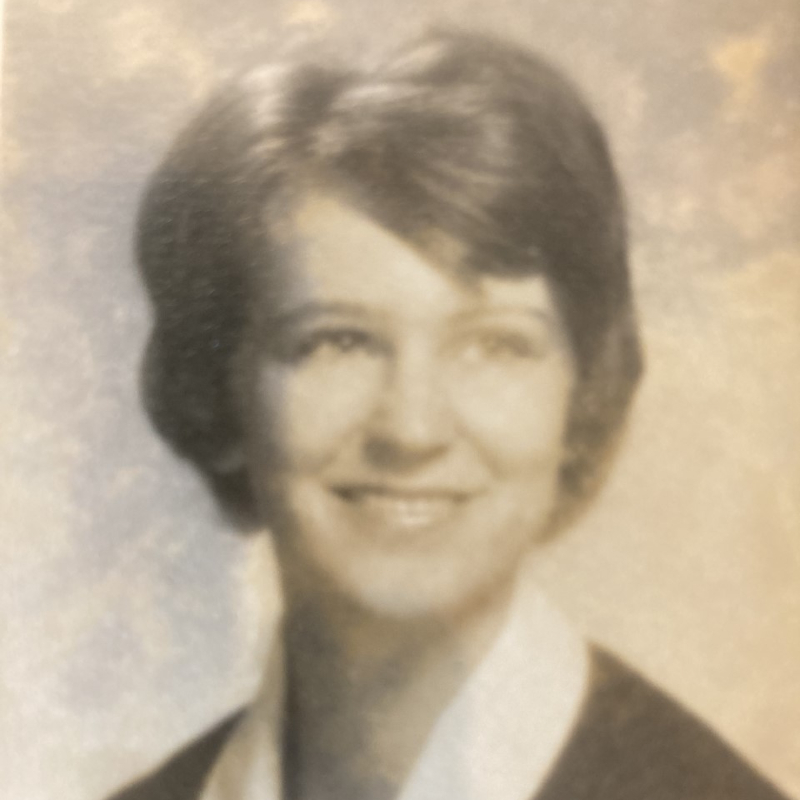 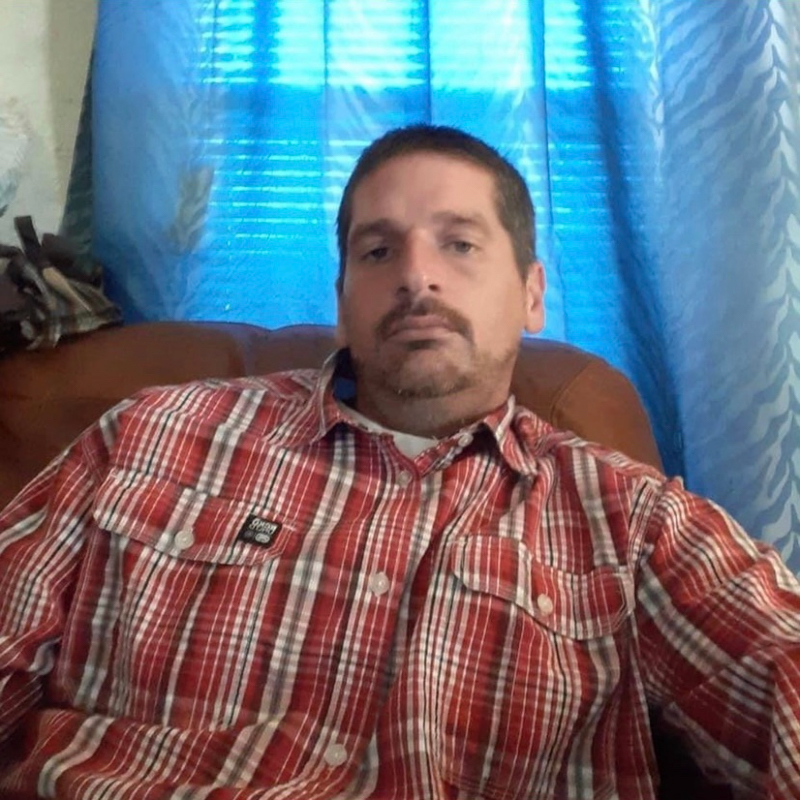