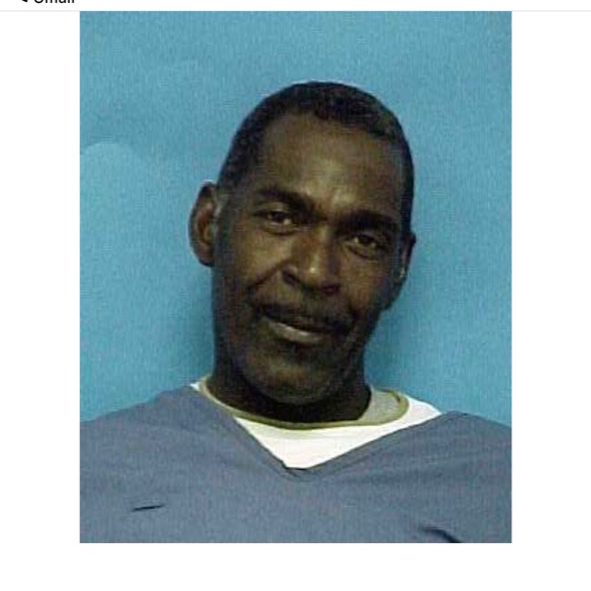 Although you've moved on, I'll always be with you.