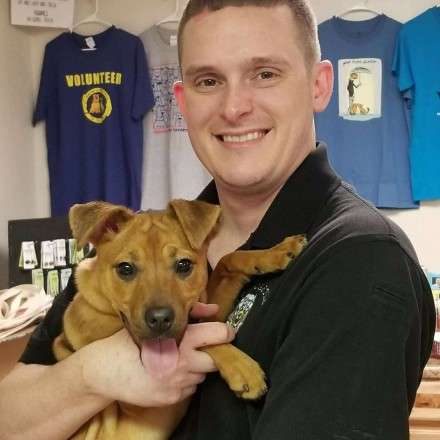 Markus graduated from Caddo Parish Magnet High School and received a degree from Louisiana state University. He married Marie Louis in 2016 , and they lived together in Charleston, south Carolina.  Markus worked at North Charleston police department .

Markus served his country as a Police officer for 5 years years. In 2018 he was honored with the Hero award .