A Beloved Mother who will never be forgotten 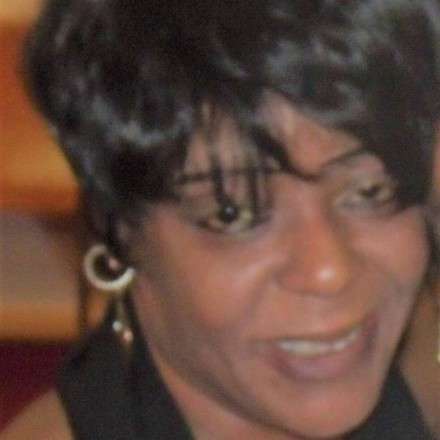 A Beloved Mother who will never be forgotten

Linda was one of four children by mother Maggie Mae Burks.  She attended and graduated from Grand Rapids Job Corp.  She later mothered three of her own children.  Though she only had three her love did not stop there.  She took care of many even putting them before herself.  She enjoyed life, singing, dancing, cooking, and just overall having fun.  She enjoyed travel, so much so, at times she had a hard time staying in one place.  She was a collector, not in the sense one may think.  She collected things in many homes, so she always had something there when she came visiting.  She was very high spirited, could put a smile on your face easily.  She said what was on her mind at that very moment.  She never held back the love she spread it around as freely as breath itself.  She was a kind-hearted person and will be missed tremendously.  Without her many will now have a whole in their hearts that will never be filled.

Donate to Mother's Funeral in memory of Linda.