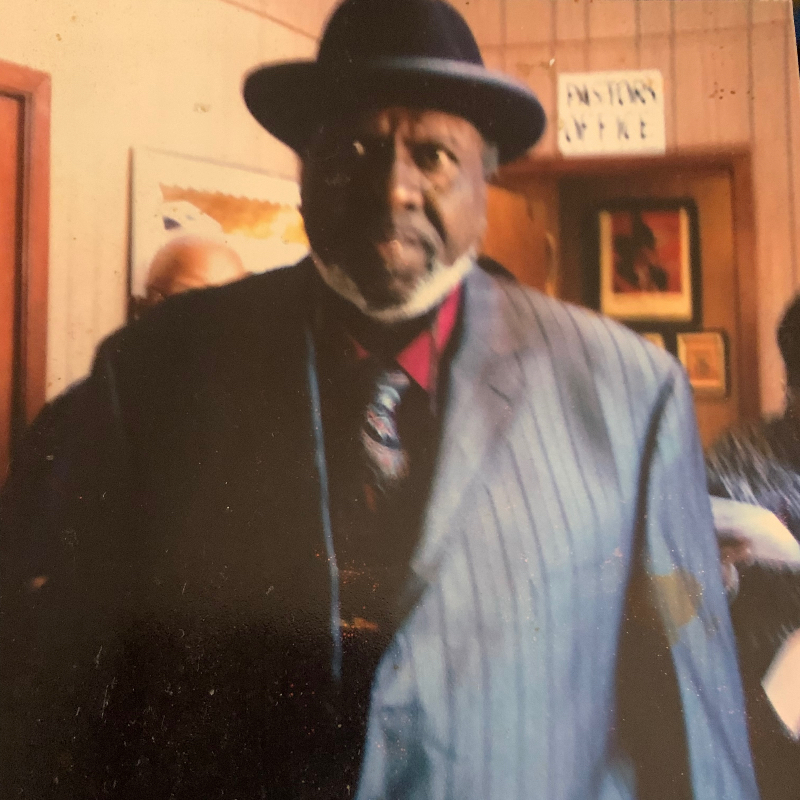 Larry "Turk" Norman was born to the late Ruby Reese and I.W. Norman January 25,1954 in Independence, Louisiana. He was introduced to Christ at an early age while attending his parran's church in his front yard.

Larry served in the United States Army after high school where he was active duty for 4 years and then became an active member of the National Guard from 1976-1989. Larry worked at Hammond Developmental Center as a supervisor until he retired. 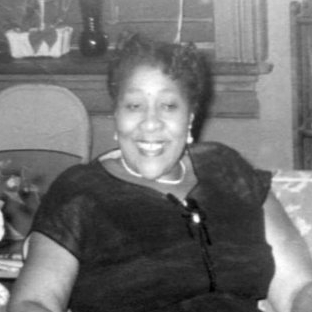 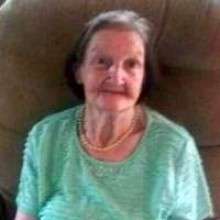