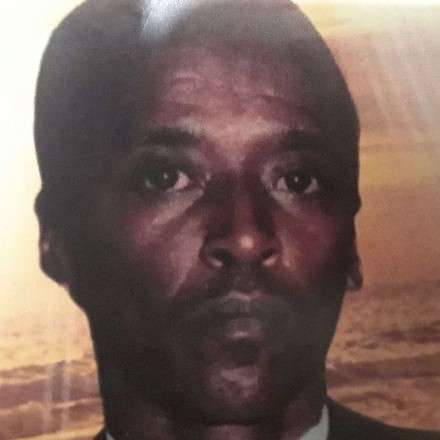 Kenneth graduated from Saint Louis public schools in 1978. He married Kimberly Jones in 1986 2019, and they lived together in Saint Louis City.