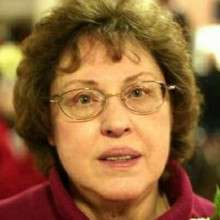 June graduated from Mesa High School, Mesa, Arizona in 1953 and attended Northern Arizona University and Mt. San Antonio College. She married Loren William Tabler in 1954. June worked in various occupations including Bank of America, Mattel Toys, and The State of California. She held callings in the LDS Church as a Boy Scouts leader and in the Relief Society. She was known for her cooking, cake decorating, baking, sewing, and craft skills. She had a quick wit and great intellect and was an avid reader.

Donate to June's Funeral Fund in memory of June.