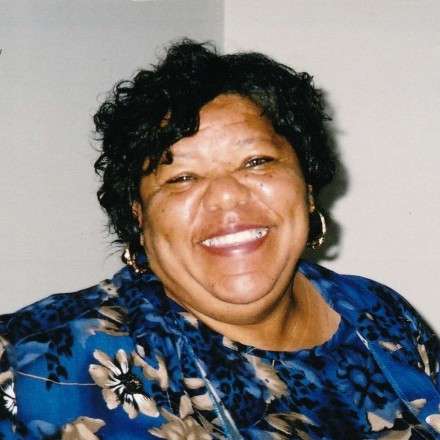 JOYCE ANNE BOONE HENSON, daughter of the late Herbert Boone and Sylvia Avon Henson, was born on March 6, 1952, in Anne Arundel County, Maryland. Joyce was called to her heavenly home on Tuesday, October 8, 2019, at 10:30 a.m. at George Washington University Hospital in Washington, DC.

Joyce received her early education in the Anne Arundel County Public School System and graduated from Northeast Senior High School in 1970. Joyce went on to receive her Bachelor of Science in Elementary Education from Morgan State University in 1977. Joyce was an elementary school teacher for a number of years before she went on to become a store manager at Giant Foods.

On January 3, 1976, Joyce was joined in holy matrimony to the late William "Big Gerald" Henson, Sr. This was a true union of love.

Always greeting you with a warm smile, Joyce, was a loving mother, grandmother, and aunt. She enjoyed spending time with her children and grandchildren. Not a visit would go by before she would ask about one of the grandchildren. She loved to hear the stories of the many things her grandchildren would do as they were growing up. No amount of years could ever erase the fond memories she left behind.