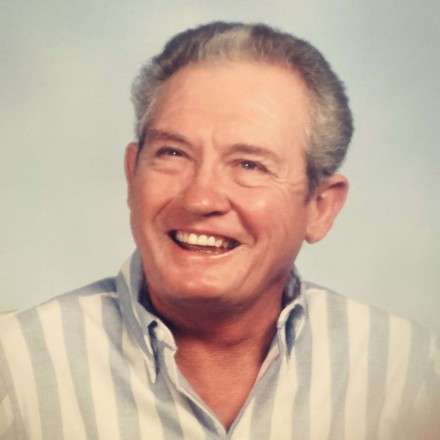 Johnny Clinton McNair Sr., “Dude” began his new life with the Lord on Saturday, August 8th at 77 years old.  He was born in Laurel, Mississippi to Warren and Elaine McNair on January 30, 1943.  Raised in Pensacola with his sister, Linda McNair Shumpert, attended Escambia High School, started his early career at Warrington Plumbing, Sears and Roebuck, also owned his own AC/Refrigeration business in Bay Minette, AL, all before starting his career as a pipefitter/welder.  He traveled all over the country working industrial construction and has a story for every city he ever visited.

He was a Freemason for 47+ years at Myrtle Grove Lodge #352, a member of the York Rites, Scottish Rites and a Shriner.  He spent many days and nights in his pole barn with family frying mullet (that he caught) or grilling BBQ ribs.  He loved his family and always made sure that everyone had a great time.

After the funeral service, all family and friends are invited to "the compound" for food and drinks.