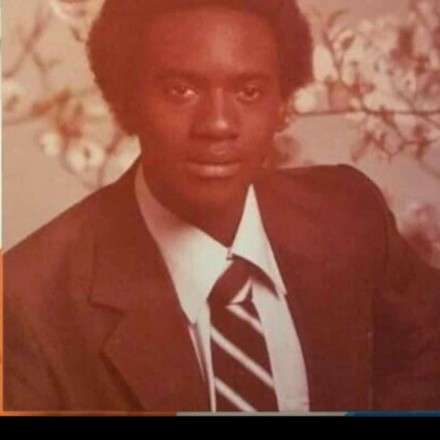 A Time To Be Born:

A Time To Gain:

Jerry Lee was educated in the East Baton Rouge School System. He was baptized at a young age by Rev. Jonathan Chambers at Hollywood Baptist Church.

A Time To Love:

Jerry was married at a young ageof which two kids was born of that union Sheka Jerrell Durr and Carlos Ramon Durr.

A Time To Cherish: