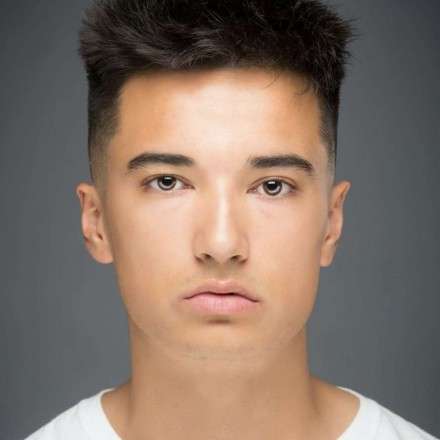 Jason  was born  November 5th 1992 in Santa Fe, New Mexico and was not a lifelong area resident. He worked as CPA for fidelity investments, he was a volunteer fireman and first responder for the Las Vegas fire department and was a member of the local hockey team

He is preceded in death by grandparents, Pete and Shirley Lawson, Kenneth Lundblad and R.J. Humphrey.

Services will be held at 10 a.m., Wednesday, Nov 27  at the McCall Funeral Home Chapel of Memories, Gary Colt will officiate. Burial will be in the Union Cemetery and serving as pallbearers will be Stephen Ethridge, Christopher Edwards, Levi Lawson, Matt Weems, Matt Susky and Charlie Clovin.