THE HOMECOMING OF JASON EARL BLANKENSHIP 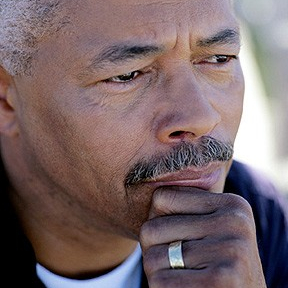 THE HOMECOMING OF JASON EARL BLANKENSHIP

Jason Earl Blankenship, 64, passed on June 01, 2022. He was born to Leroy James Blankenship and Irene Willie Blankenship in New Orleans, Louisiana on July 24, 1957.

He married Angela Blankenship in 1984 and they lived together in New Orleans, Louisiana. Together they raised 1 child LaRhonda Smith (Derrick Smith). He is also survived by 6 grandchildren.

Jason graduated from George Washington Carver High School in 1974 and received a degree from the Dillard University in 1980.

Jason worked at Plastic Surgery and was passionate about affecting the most positive change in people. He also volunteered at the Children Hospital in New Orleans in 1982. In 1998, Jason was honored with the He was award with ASPS Honorary Citation Award.