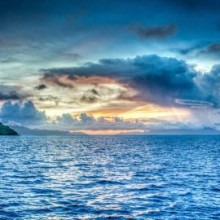 James graduated from Franklin Heights High School in 1991. He enjoyed classic cars, fishing, playing with his 4 grandsons and spending time with his 3 children.

He is survived by 2 sons James and Talisha Osborne of shelby ohio, Maci Bailey of Columbus Ohio, and Jay Bailey of Columbus ohio. 4 Grand sons Landen, Shane, Dane, and Kaysey Osborne. James was proceeded in death by his mother Thelma E. Bailey and Father Robert J. Bailey. Family has requested and private ceremoney that are to be determined.