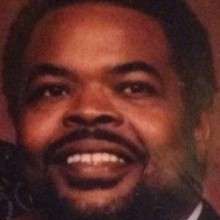 Huston graduated from Central High School in 1965 and received a degree from University of Louisville . He married Linda Alston in 1988, and they lived together in Louisville. Huston worked at Ford Motor Company until he retired in 2001. He also volunteered at the Volunteers of America in 15 and was passionate about affecting the most positive change in people.