CELEBRATING THE LIFE OF 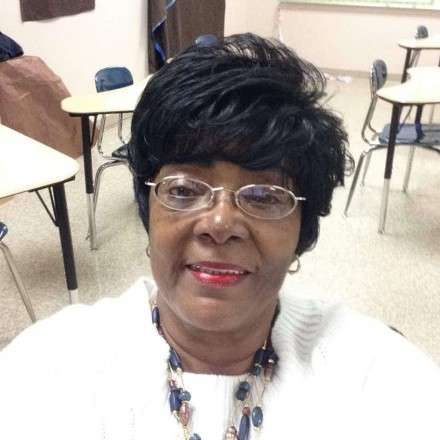 CELEBRATING THE LIFE OF

She accepted Christ at an early cage and was baptized at Rose of Sharon in Monroe, LA. She was a loving and devoted mother and educator. Helen enjoyedb spending time with her family and cooking for them. Helen was devoted educator in Louisiana, California, and Texas for nwell over 40 plus years.