In Loving Memory of Our Beloved Mother, GrandMother, Sister, Aunt and Friend 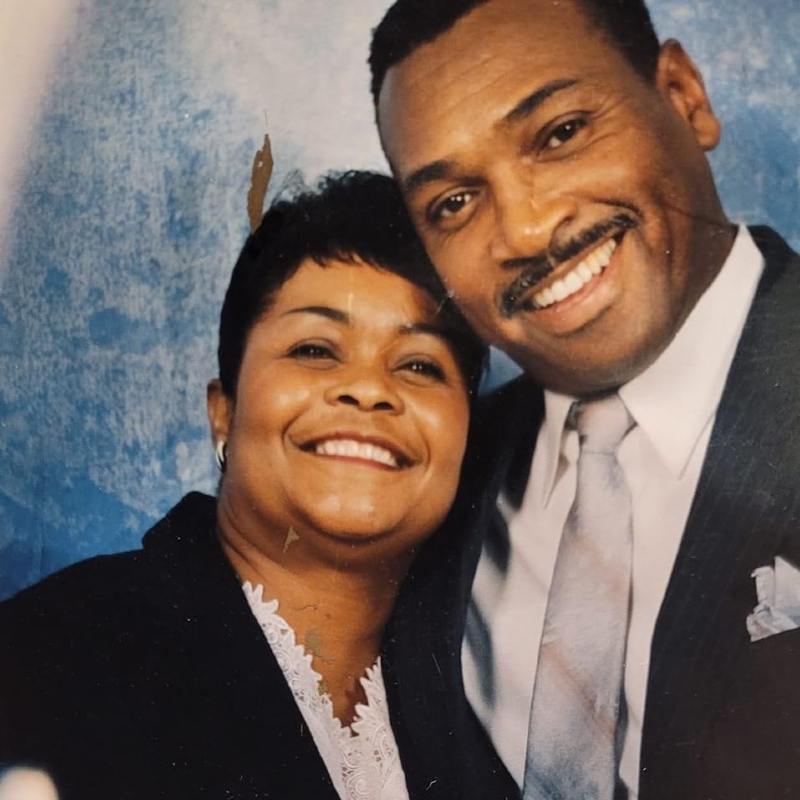 In Loving Memory of Our Beloved Mother, GrandMother, Sister, Aunt and Friend

Gloria Irish, 74, of Modesto, California, passed on January 06, 2022. Gloria was born on April 27, 1947 to Robert Lee Thomas and Altha Mae Thomas (both deceased) in Little Rock Arkansas. She is survived by her 13 sibilings, Robert Lee Thomas III, Marion McAfee, Rosemary Thomas (deceased), Belinda Henderson, Donna McCaskill, Charles Veasley, Reginald Veasley, Tony Veasley, Shedrick Thomas, Ira Thomas, Vernon Thomas (deceased), Sheila Avery, Michelle Avery (deceased). Gloria moved to Chicago, Illinois as a teenager were she attended DuSable Highschool graduating with the class of 1965. She later gave birth to her first born child Arnetta Lorraine Irish. Moving through time, Gloria married her forever love Arvell Irish in the court house of Chicago, Illinois. Gloria was an active devoted stay at home mother and homemaker. In time, Gloria became pregnant with her second child and gave birth to a son, Arvell Lasalle Irish. Later in life, Arvell and Gloria decided to become members of a religious organization and were baptized as Jehovah's Witness. Soon, Gloria became pregnant with their third child, giving birth to Antoine Lydell Irish who passed away moments after being born. Both Arvell and Gloria were devoted to their faith until their passing. Gloria is also survived by four grandchildren, Asia Belt, Asten Young, Autumnn Macon-Irish and Kyle Irish. Gloria also has four great grandchildren, Winter Macon-Irish, DaKari Young, Summer Macon-Irish, Reign Macon-Irish and several other family members and a host of friends. Our beloved mother loved the Bible scripture Revelations 21:4 "He will wipe away every tear from their eyes and death shall be no more,neither shall there be mourning nor crying nor pain anymore, for the former things have passed away". We can all continue to find comfort in the Bible scripture Luke 23:43 and he said to him "Truly I say to you today you will be with me in paradise"

Deep down we knew it wasn't good, we saw for the first time you wouldn't return as you should. This trip seemed different, prayers of faith holding on to hope, an emptiness a feeling, not able to cope. Strong, feisty full of advice, love to eat good, your big smile that gives us life. No more FaceTime, no more calls, these are sweet memories preserved for us all. We cannot say goodbye, it's never the end, one day we will see you later, as we were, back together again.

Forever in our hearts.