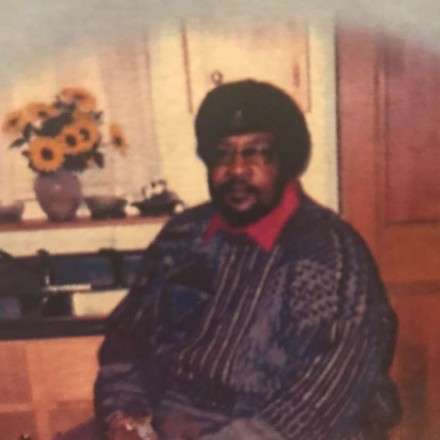 Eric was well known to his many friends in Houston County and attended the public schools of Houston County. He assisted many residents in Warner Robins with repairs to their home. He loved to cook and teach people different things about cooking. He had a restaurant Simmons Soul Food. He was a great father, grandfather, brother, uncle, and friend.